Barcelona are back to winning ways in the El Clasico as they thrashed league leaders Real Madrid 4-0 at the Santiago Bernabeu on Sunday evening. The Catalans destroy Los Blancos in front of their fans with a brace from Pierre-Emerick Aubameyang and a goal apiece from Ronald Araujo and Ferran Torres. 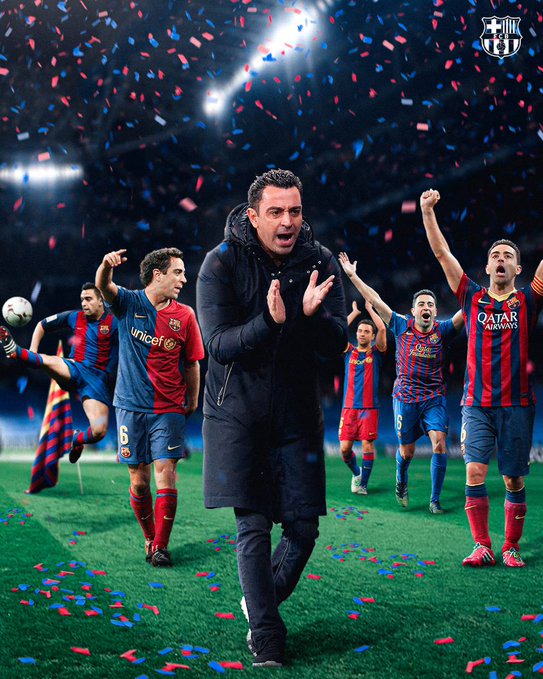 After the game, Barcelona coach Xavi Hernandez claimed that he didn’t expect Barcelona to be so superior against Carlo Ancelotti’s men at their home ground. 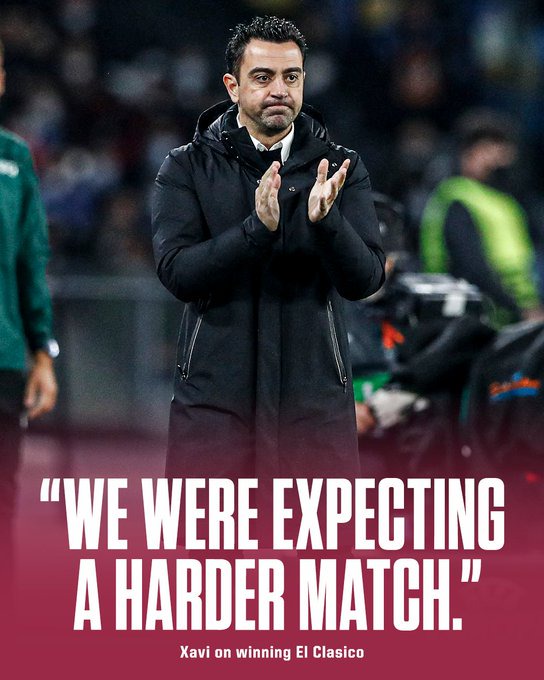 “We have worked hard for these results. But we didn’t expect to be so superior in their stadium. We expected a more open game. I am very happy,” Xavi said in his post-match interview

We have to keep working. It’s not a trophy. We have to be humble. We’ll celebrate today and then we have to rest and think about Sevilla. It’s three more points. I don’t think it will give us enough to win LaLiga, it’s very difficult. But today is a great kick in the teeth [of the league leaders]. 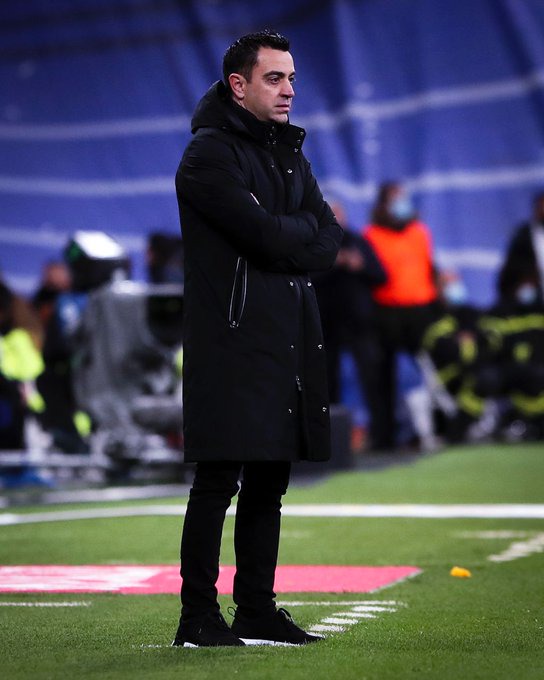 “First [we’ll focus on staying in] the Champions League places and then we’ll see. This [win] strengthens the project. We haven’t achieved our objectives yet. We have to keep going

With Product You Purchase

Can Cristiano Ronaldo Make It Into The Top 10 All-Time FIFA World Cup Scorers Before He Retires?

Premier League prize money: how much does each team earn per position?